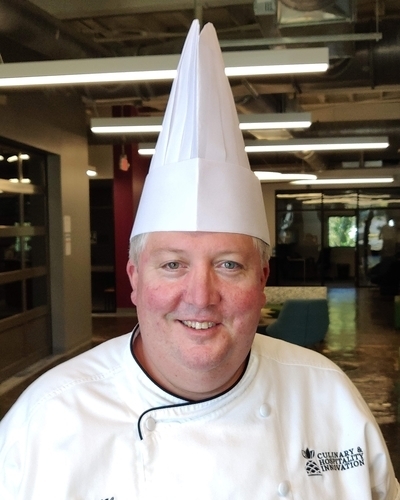 Before joining CHI, Chef Twaler was a Professor of Culinary Arts at the International Culinary Institute of Myrtle Beach, the Culinary Arts/ProStart teacher at Wando High School, and the executive chef and owner of Old Firehouse Restaurant in Hollywood, SC.

Chef Twaler is an American Culinary Federation (ACF) Certified Executive Chef, was an apprentice on the Culinary Team USA in the 1996 Berlin Culinary Olympics, and was a safari chef at Hammond Ranch in Zimbabwe in 1998.