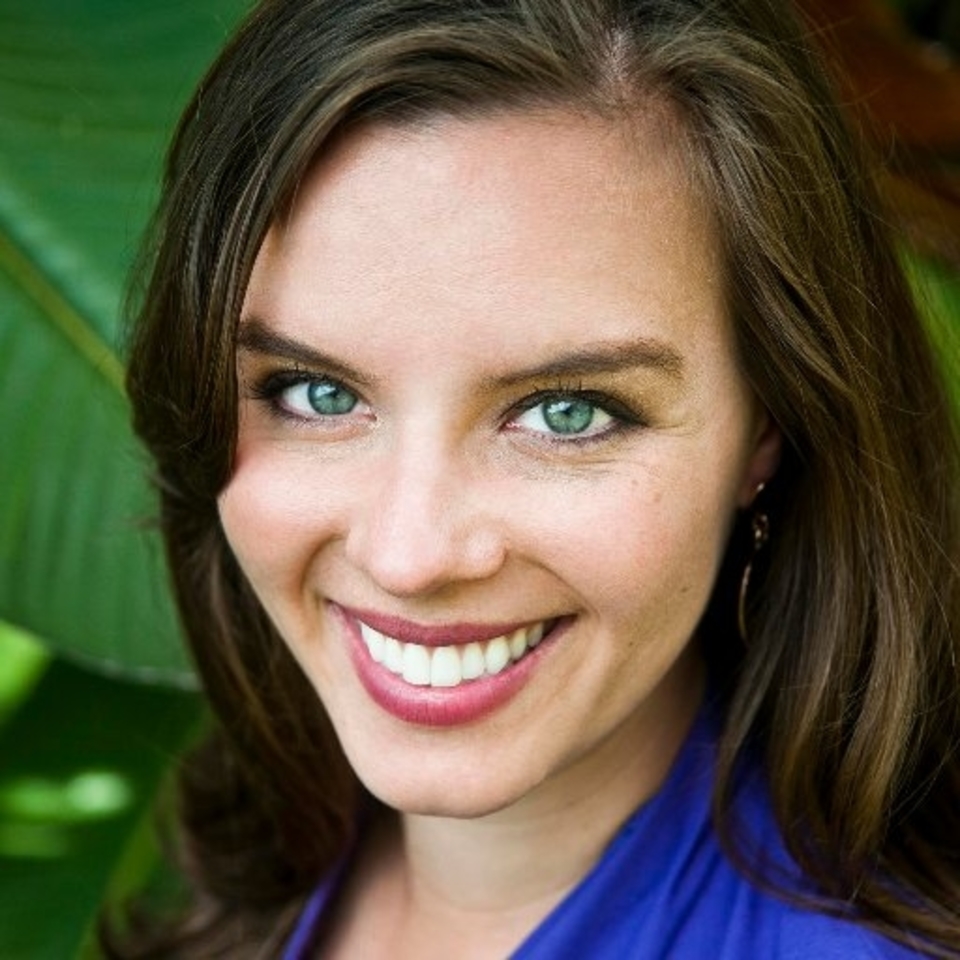 Hailing from Northeast Ohio, Elise called several places ‘home’ before settling in Dallas, TX. The one constant through the various changes has always been WINE! Through family gatherings at the several local vineyards in Ashtabula and Lake Counties, and a diverse cellar courtesy of her father, she developed an understanding and appreciation for the craft. The epiphany of a career did not come until much later, when she took the famed ‘Introduction to Wines’ course at Cornell University. Enjoying the experience so much, she became a TA the following semester. After finishing with a degree in International Relations, she decided to move abroad to work for the British Chamber of Commerce in Bratislava, Slovakia. Once her contract was finished, she returned home to find that economic climate was less than hospitable, and looked to her parents for advice. Her father introduced her to the Executive Director of the Ohio Wine Producer’s Association, and an opportunity to work with them as a Special Projects Coordinator arose. With responsibilities centering around the annual Vintage Ohio Festival, Elise was exposed to the more than 100 wineries around the state, and knew that wine education was a key component in strengthening the industry. This has held true through her time in the business, and whether it was working as a Wine Consultant for major retailer ABC Fine Wine & Spirits, as a Manager at the famed Bern’s Steak House/SideBern’s, Fine Wine Specialist with the unique portfolio of Augustan Wine Imports, or with Pernod-Ricard USA, Elise strives to share the stories of her producers to help give novices and experts alike a ‘taste’ of this dynamic world.