euphoria 2019 Sunday recap: healthy competition and stick a fork in me, I’m done

Can’t stop, won’t stop (but kinda want to) is the unofficial rallying cry of euphoria Sunday. 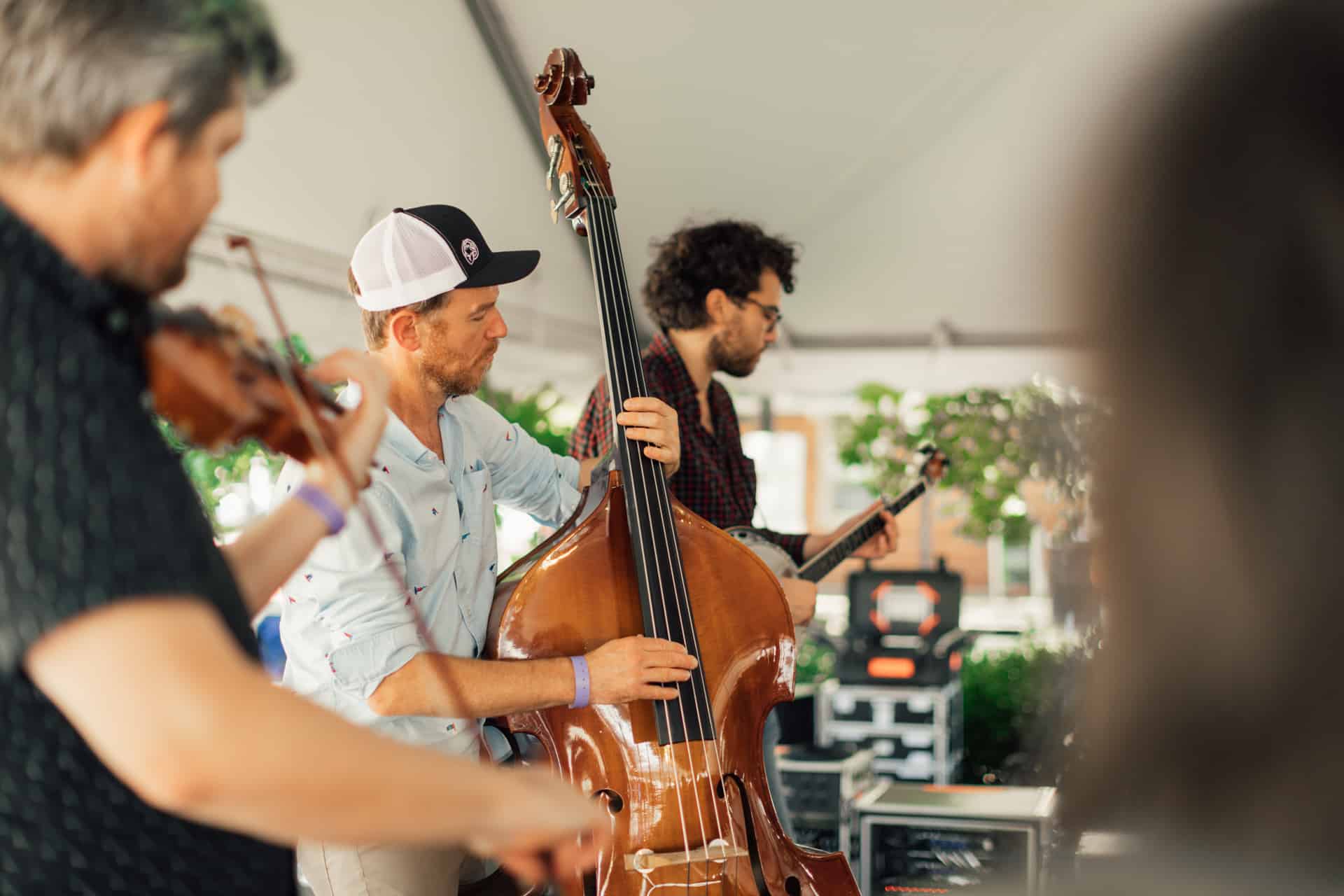 Just when you think you’ve reached your limit, euphoria Sunday comes rolling at you with all the smoked meats, grits, and mimosas you didn’t know you needed.

Brunch under the tents where the smokers have been going all morning heats up fast, and there’s a certain level of camaraderie among the festival warriors who’ve made it to day four still standing. There’s also a shared feeling of festival fatigue that has set in, but with two favorite events to go on the last day, we rally as we cheers our bloody mary’s and loosen our proverbial belts as the eating and drinking professionals we are.

Can’t stop, won’t stop (but kinda want to) is the unofficial rallying cry of euphoria Sunday.

The phrase “brunch so hard” takes on new meaning at the signature Sunday event, but there’s a special energy about it since this is the only euphoria event open to families. The showcase in the center tent is the Greenville County Schools Healthy Lunchtime Throwdown during which four GCS students compete against each other to prepare a dish worthy of landing on the countywide menu for this school year.

As if that’s not rewarding enough, the students are assisted by award-winning and Michelin-starred chefs up on stage, and a panel of expert judges taste and give feedback. For a 16-year-old aspiring chef, the experience is invaluable.

This year, Jamarcus Gaston of WSPA Channel 7 and I co-emceed the fifth annual throwdown and helped spread the word about the unique lunchtime operation the school district has under the direction of Joe Urban. Urban’s focus is getting good nutrition through fresh, whole foods, in a variety of cuisine styles to as many students as possible in Greenville County. The dishes prepared by the four throwdown finalists reflected that, and any one of them could’ve fit nicely into the school menu rotation:

The students were responsible for developing the recipes to fit the qualifications of healthy, affordable, and easy, and the professional chefs assisted the execution in two rounds in front of the live audience and judges.

Ultimately, the team of Kingdom and Duffy prevailed, and since Duffy has been on the winning team before, there’s now a movement afoot with the other chefs to take him down next year. This is some healthy competition worth getting behind.

Meanwhile, brunch-goers swirled around the tents, some of them kind enough to drop off bites and libations to the emcees, and My Girl My Whiskey and Me entertained the crowd until the very last second with modern bluegrass. Their version of Seven Nation Army by The White Stripes never gets old.

Fast forward three hours, and it was time to eat and drink again. Sunday Supper normally held at the Wyche Pavilion downtown was moved to the Barn at Sitton Hill Farm in Easley. The Synergy Twins violin duo serenaded while guests gathered on the back patio. The open, wild field, complete with an appearance by a mature, confident fox, provided the perfect setting for a dinner showcasing the best of South Carolina agriculture prepared by this year’s South Carolina Chef Ambassadors.

Served family style, the Sunday Supper dinner is always a highlight, pushing guests to dig just a little deeper into their capacity to ingest one.more.dinner. The effort is always worth it.

Despite what my area looked like with an amassing of six whiskey cocktails and a glass of wine, I sipped gingerly on each one to taste, opted for a mocktail, and then stuck with water for the remainder of the three-hour dinner.

The five chefs sent out 19 beautiful dishes, each as balanced as the next. A few deserve special mention:

Clearly, I was one of the few going easy on the alcohol as the usual group singalong broke out two hours in with the violinists’ version of Bohemian Rhapsody. The Devil Went Down to Georgia, played by one of the brothers standing on a chair to the delight of the crowd, kept the energy alive.

As the sun set over the barn, euphoria board outgoing chair Amy Vanderwerff handed over the ceremonial fork to incoming chair Valerie Pascoe with the exclamation “I’m done!”