A recognizable cool breeze was felt. Cardigans were worn. Shirts remained dry. Neither hair nor make-up wilted. It was a euphoria miracle. 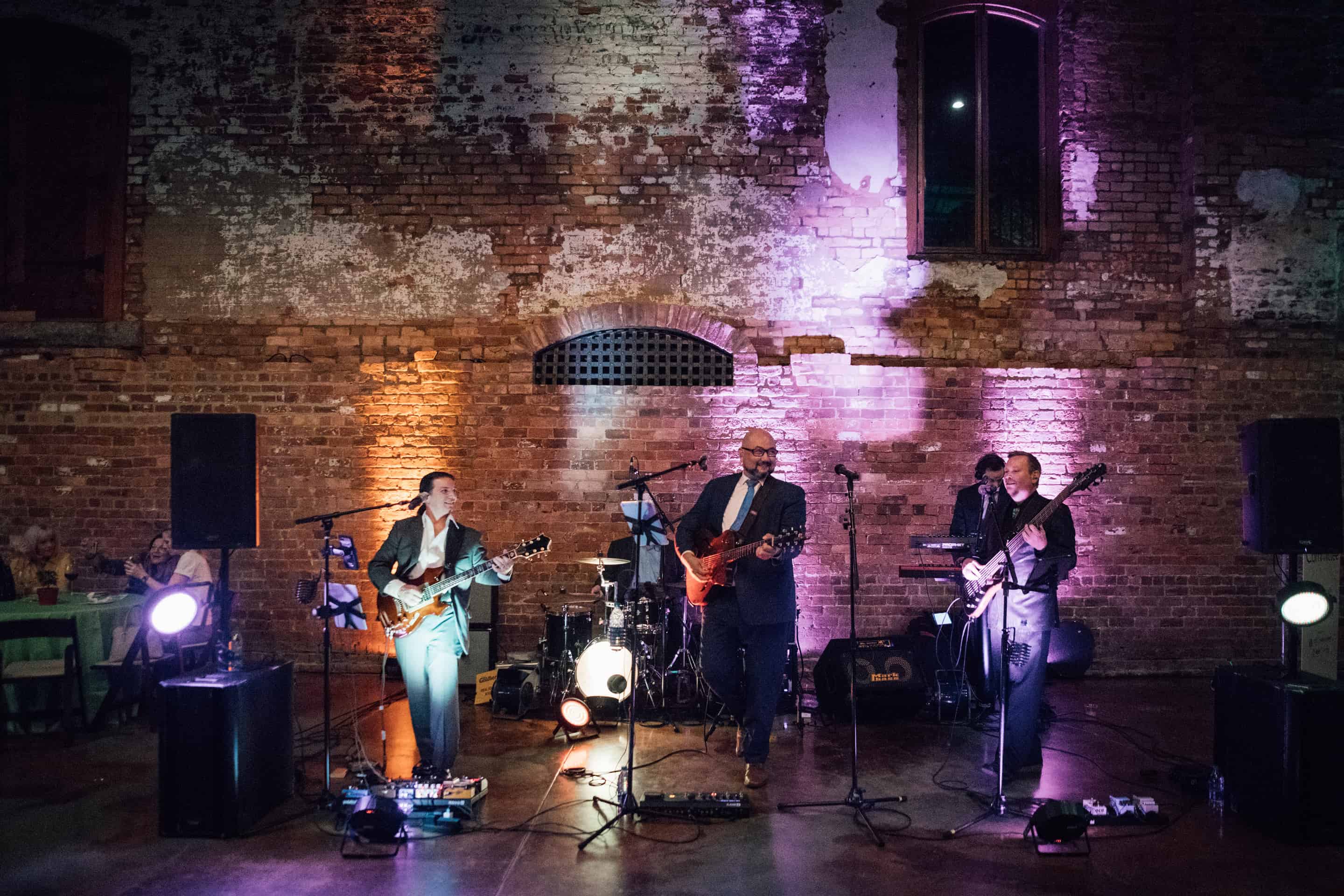 After the last three years of blistering heat (and by blistering, I mean the sunburn and dehydration were legendary), he finally invoked the powers of The Weather Channel and brought actual fall-like temperatures and humidity for Thursday’s euphoria 2019 kick-off.

A recognizable cool breeze was felt. Cardigans were worn. Shirts remained dry. Neither hair nor make-up wilted. It was a euphoria miracle.

First up was a rosé lunch at Restaurant 17 at Hotel Domestique with chefs Haydn Shaak and Teryi Youngblood Musolf. Combine rosé with the picturesque setting of the Hotel Domestique/Restaurant 17 property in the foothills, and it’s a wonder guests put their cameras down long enough to take a bite. They did, and all reports back were overwhelmingly positive.

All three guest chefs are making moves in their culinary communities. Moffat is working on restaurants No. 3 and 4 right now; Barlow just announced the sale of his hyper-local, farm-to-table restaurant Heirloom because he’s moving to Oregon; and McGarity, chef of two restaurants, was also recently named the chef at Copper & Kings Distillery’s Alex&nder lounge.

Across town, the first of the weekend’s Michelin dinners featured Michelin-starred chef Teague Moriarty of Sons & Daughters, San Francisco, at Fork & Plough with chef Shawn Kelly and Charleston’s chef Russ Moore of Slightly North of Broad (S.N.O.B.). Each chef used Southern inspired ingredients with their own unique bent, such as Moriarty’s tamal of Carolina Trout with a mescal corn sauce and corn and clam succotash. 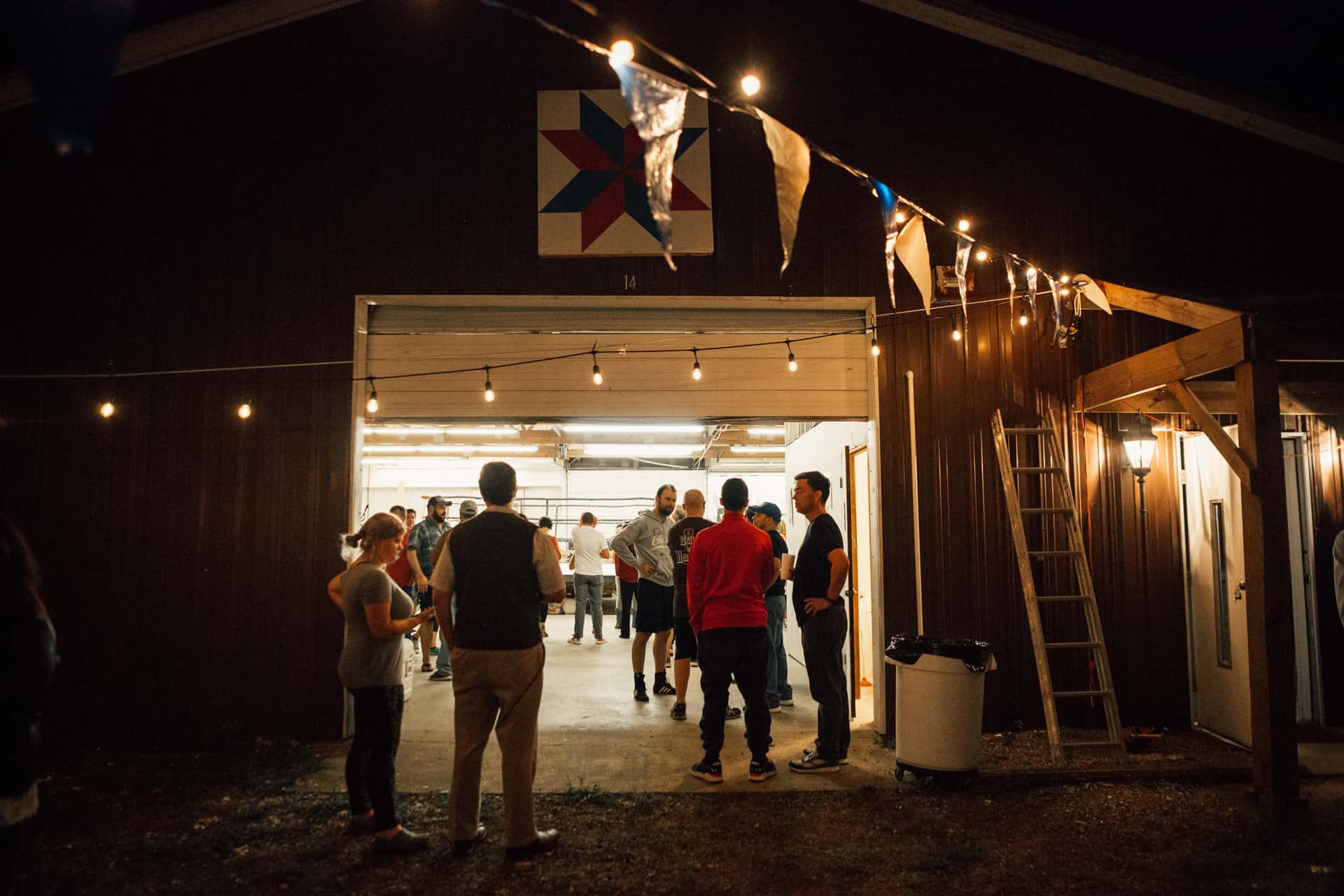 At Jianna, two chefs named Michael — Smith of Farina in Kansas City, Kansas, and Kramer of Jianna — presented two dishes each in an Italian-inspired dinner called Spaghetti, Set, Go! that went lighter on the pasta but heavy on savory regional Italian flavors.

Memorable dishes of the night include:

Meanwhile, in Travelers Rest, a see-it-to-believe-it fringe event was going down (pun intended) with food and bev providers boxing each other to benefit the Make-A-Wish Foundation.

Christian Hansen, the owner of Blue Ridge Creamery, where the “Foodie Fights” were held, took a punch to the face at the fists of LTO Burger Bar staff member Patrick Dunlap, and after crumpling to the ground, Hansen tapped out. Sarah DuBose of Sassafrass Flower Farm and Anna Okupinski of The Community Tap duked it out for three rounds, with DuBose named the winner.

No matter how much you drank at the kick-off party, you can’t feel worse than Hansen does today.