Charitable giving remains at the heart of euphoria food, wine, and music festival. 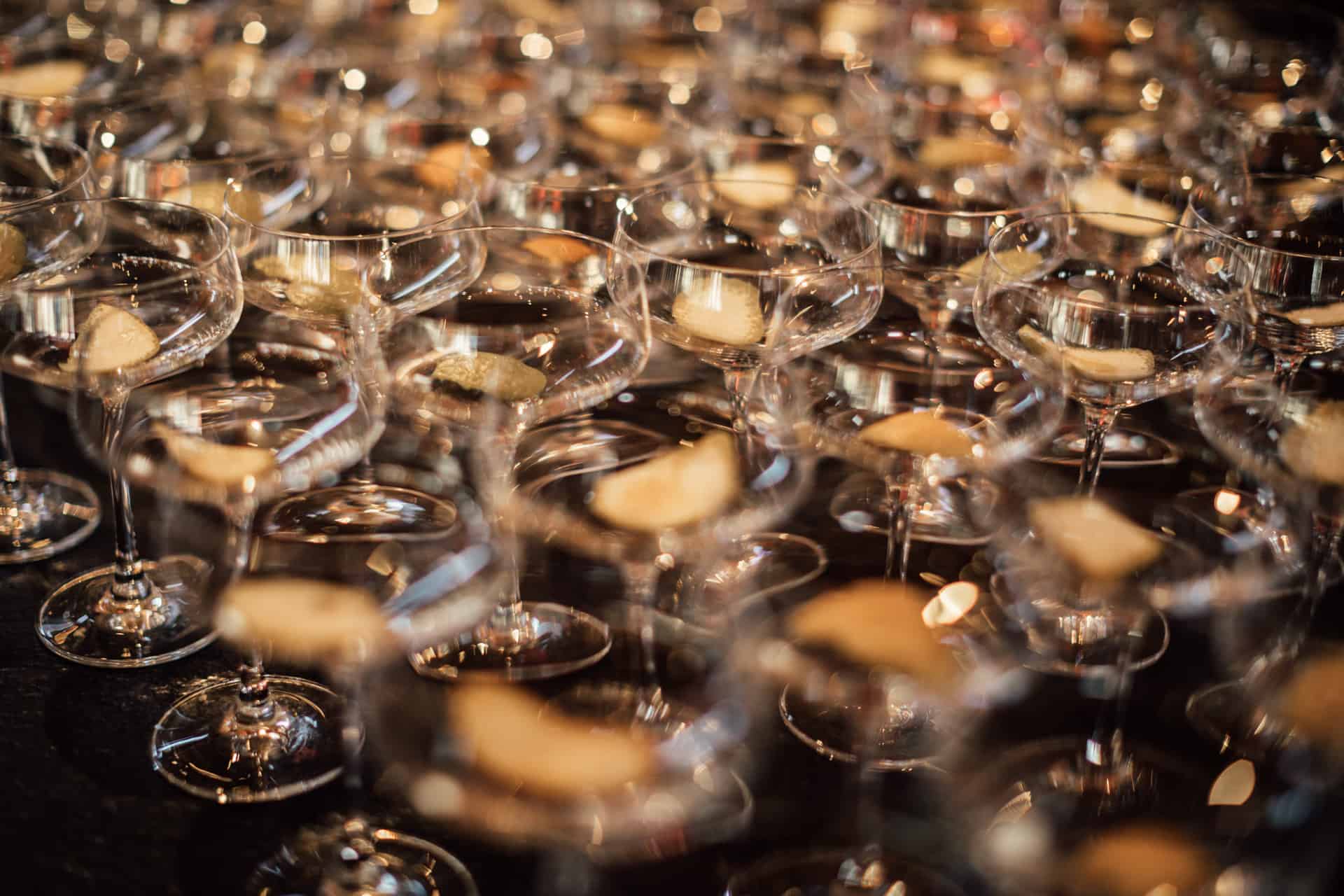 When a Nobel Prize-nominated, Michelin-starred chef makes such a statement, it carries weight.

Chef José Andrés, known internationally for his many restaurants and hunger relief efforts in hurricane-torn areas, coined that phrase while speaking to employees and guests at Michelin North America headquarters Sept. 20. Meant somewhat tongue-in-cheek to reframe his margarita consumption as a charitable effort to support Mexican farmers, the statement has applications appropriate for the reason he visited Greenville.

Supporting chefs, restaurants, farmers, and the community as a whole through charitable giving is the heart of euphoria food, wine, and music festival held this year Sept. 19-22. Andrés’ visit was timed to coincide with the four-day festival, the Association of Food Journalists’ annual conference that brought media from around the country, and Hispanic Awareness Month celebrated at Michelin with a paella feast prepared by fellow Spaniard Daniel López of Time to Taste Catering.

This 14th euphoria showcased as many local chefs and restaurants as those visiting, with some restructuring of a few events to accommodate changes in venue or improve overall traffic flow. A hallmark of the festival is the dedication to keeping lines short so the environment remains intimate, said euphoria co-founder Carl Sobocinski Sunday morning during the family friendly brunch.

With a wide variety of events each day and fringe events popping up during the down times, there was no shortage of activity.

This year the signature Friday night Taste of the South and Sunday Supper changed venues from the usual Wyche Pavilion setting. Taste of the South moved to Fluor Field while Sunday Supper took place at The Barn at Sitton Hill Farm. The events, as expected, were slightly different, but organizers used the new venues intelligently to meet the expectations of euphoria vets.

Party in the Park at Trailblazer Park on Saturday night was a replacement concept for the past Big Easy event. From the dozen-plus chefs and their dishes to the band, Steel Toe Stiletto, rocking the park for three-plus hours, it was a resounding success.

With executive director Morgan Allen at the helm, and a changing of the guard Sunday night from outgoing euphoria board chair Amy Vanderwerff to incoming chair Valerie Pasco, the unique nonprofit festival that features a culinary range from Michelin-starred chefs to the Greenville County Schools lunch program is poised for its 15th anniversary in 2020.