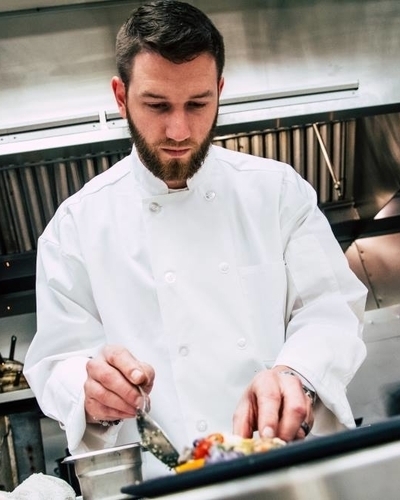 A graduate of the culinary program at Greenville Technical College, Chef Shaak spent  almost his whole life working in kitchens. His father was also a chef, so cooking became a  significant part of his life. At age 16, he began an apprenticeship under his father at the  Greenville restaurant CityRange Steakhouse Grill. Over five years, he worked his way  through the kitchen ranks to executive chef.