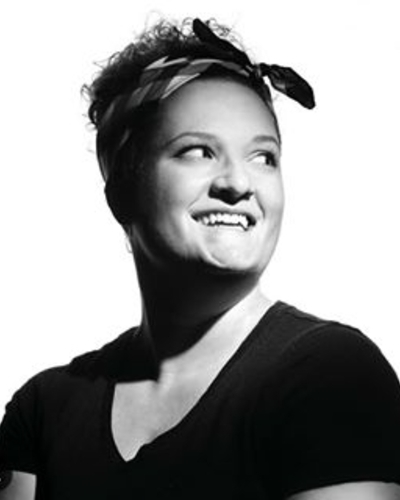 Growing up in Landrum SC, the daughter of 3 generations of restaurant families, Sarah McClure always dreamed of doing something different, somewhere else. After receiving a degree in Art History at Wofford College and some time doing graduate work at UGA Sarah found herself drawn to the kitchen after all. McClure cooked at a variety of Athens restaurants while in Georgia, including “The National” under Chef Peter Dale where she says she really fell in love with cooking while learning the beauty of a seasonally changing, fresh and local menu.

After a time, McClure and her husband Robert Hall, returned to their hometown of Landrum with a fresh appreciation for the foothill mountain beauty, small town feel and lush farmland. Taking over the kitchen at her family restaurant, Southside Smokehouse, McClure upped the ante from traditional Southern-American grill and BBQ food to include more eclectic and adventurous dishes that have won her regional acclaim and a spot on the 2018 SC Chef Ambassador roster. Husband, Robert Hall has found success as the house mixologist and baker and they both manage Southside along with Chef Sarah’s father, Robbie McClure who has been the owner and operator of Southside for the past 15 years.