These local acts are deserving of the spotlight at euphoria. 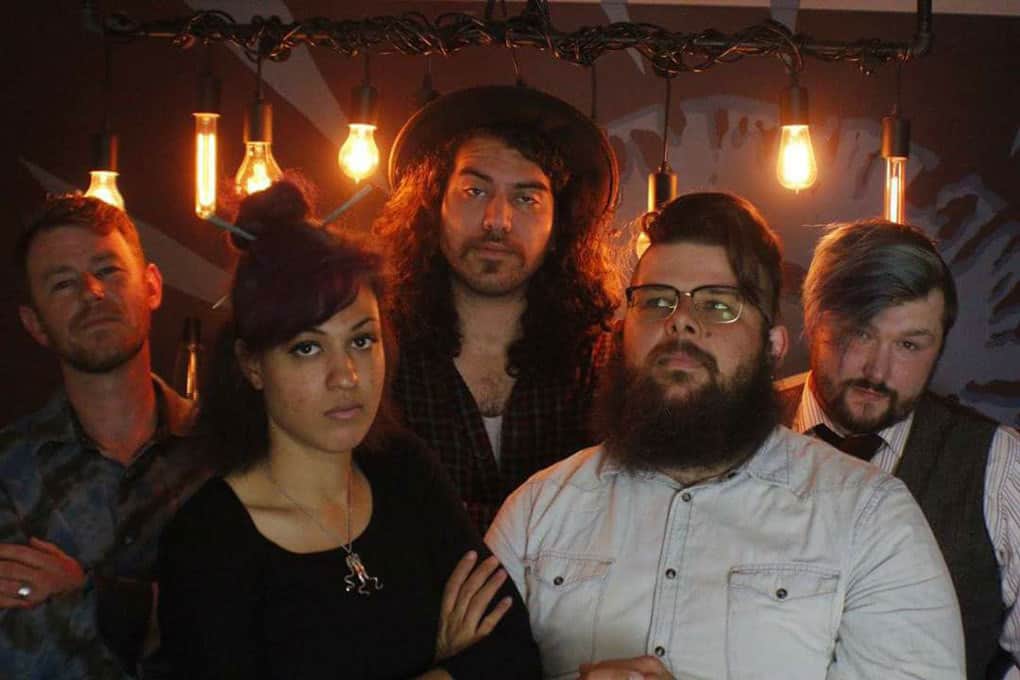 My Girl, My Whiskey & Me | Photo provided

The Drive-By Truckers aren’t the only great musical act playing euphoria Greenville this year. There are some great local acts playing original music that deserve to be in the spotlight, so I thought I would tell you a bit about some of the talented folks from around here who’ll be performing at this year’s festival.

My Girl, My Whiskey & Me

The word “eclectic” is often used as a sort of catchall for music that doesn’t fall within specific genres, but it’s difficult to think of a better word to describe what My Girl, My Whiskey & Me’s music sounds like.

There’s bluegrass in this mix, for sure, but it definitely has a progressive edge, and when Robert Gowan’s exotic fiddle takes flight over George Beardsworth & Kelly Colyer’s sparkling vocal harmonies, the band sounds a lot more like folk with a little world music worked in.

Maybe call it “exotic acoustic music,” and then sit back and enjoy the show.

Seeing Jacob Johnson play guitar is one of those things that needs to be on your “Must Do” list. He’s one of the most spectacular acoustic players I’ve ever seen. His solos are dazzling, he can provide his own percussive backbeat on the body of his guitar, and he’s got an appealingly dorky between-song patter thing that I really enjoy.

Seriously though, you need to see this guy play guitar. There will be times during his solos when you’ll be convinced that this dude has more than two hands, but it never feels like Johnson is sacrificing melody for the sake of flashiness.

I’m really starting to wonder how much longer Mark is going to be one of Greenville’s best-kept secrets. He has an innate feel for country music, and I mean ACTUAL country music, the stuff that really doesn’t get played on the radio anymore.

In fact, I feel like Mark could’ve fit perfectly in the country music mainstream of the 1990s, when pedal steel guitars and fiddles weren’t window dressing and artists like Alan Jackson, George Strait, and Vince Gill brought pop melodies to country without watering it down or making it feel too polished.

He’s probably going to be a big deal out in Nashville, Tennessee, someday, if anyone out there still knows what to do with him, but in the meantime, this guy is the real country-music deal in your own backyard.